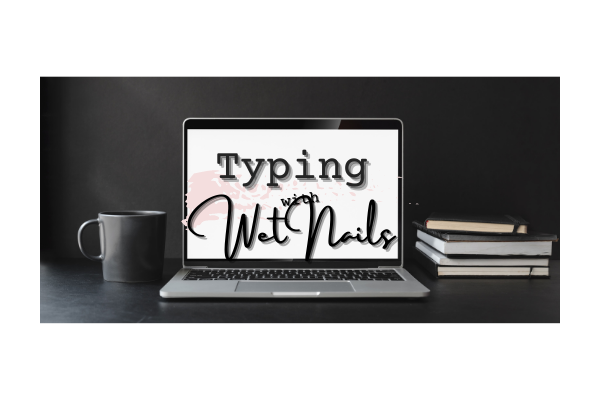 First of all, I may possibly have Irish blood. I think. My birth mother’s last name could be of English or Irish origin, so we can be fairly sure it’s some sort of British Isles or thereabouts in my bio-ancestry. This has very little to do with today’s blog, except for the fact that A) it’s a starting point for me to blabber, B) I remember being at the house of MJK, well, she was nine, like me, so it was her parents’ home. It was a Victorian house with three stories and a wraparound porch and a triple (or quadruple?) garage that used to be a stable. They still called it the barn. No horses, only cars and a lawnmower, I remember being disappointed about that, even though we were in the middle of a lovely town in Westchester County.

MJK and I went to CCD together (after school religious classes for Catholic kids in public school) The Catholic school was closer to the K family’s house than to mine, so there were times Mama MJK would pick us both up and my mom would come get me from there. Also, my mom and Mama MJK got along well, so they probably considered it convenient that their kids got along, too. As for MJK’s little brother, SK, eh, he was a couple years younger, an energetic lad. All of this comes to mind because I was there on March 17th that year, and we thought it was absolutely hysterical that the weather for the St. Patrick’s Day parade in NYC (I have a lot of initials in this post) did not fit with the season as we saw it. Snow. I remember seeing women holding some sort of banner, in shiny green leotards and I am going to guess pantyhose/nude tights.

We must have seen it on TV or in the newspaper, and I want to say it was the Big Thing for that afternoon. It’s funny the things that stay with us. Right now, I am reading The Woman Behind the Attic, by Andrew Neiderman (aka the VC Andrews ghostwrite. for the last few decades)

While I can’t say I am a fan of the ghostwritten books, the true Andrews canon has a special place in my heart. I remember it being passed around the halls of my school when the books first came out, and even though Foxworth Hall from the Dollenganger series (Jacobean mansion) or Whitefern, from My Sweet Audrina, probably have extremely little with the house I lived in when MJK and I went to CCD together, my brain insists on slotting rooms from that house into those stories. The attic ofr the Flowers in the Attic fame, will always first call to mind my father’s art studio which was also my playroom, and not an attic at all, but the window that looked out on the woods beyond somehow melded with the window on the cover of the book. Don’t ask me how this happens. I don’t make the rules.

For Whitefern, I will need to reread Audrina to remember what the house looked like, but the stairs, on which Important Things Happen will always be the L-shaped stairs from the second story of my childhood home (where the studio/playroom was.) I have no idea how my brain connected those things, as I was several years out of that house when I read those books, but it’s in there, and in there deep. like the memory f being in that kitchen on that day, and the sting of witch hazel on my scraped knee (not the same day, I don’t think, but that same room) or the fun memory games MJK’s dad would incorporate into her birthday parties. The staircase going up all three stories also inserted itself in my reading of Diana Gabaldon’s comments in her Outlander companion, about here being an hombre at the door.

Long story short, writer’s minds are messy places. Aladdin’s caves. There’s also the fact that one of my research rabbit holes is rebooted or spun-off TV shows and their lore. Who knows where that will end up? Wherever it is, I look forward to the journey.