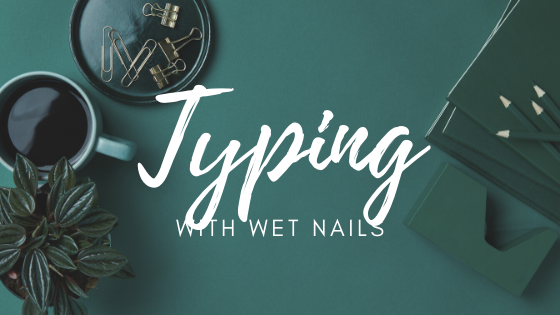 No post on this past Friday, because A) I had a winter bug, and B ) Storm could not tear herself away from her duties as nurse on duty to make a blog entry. Never fear, she will be back this week. Her nursing did its trick, and I am back at the keyboard, which I am still sharing with Real Life Romance Hero until somebody gets a laptop repaired. Honestly between the two of us (three, if you count Housemate, who also has a laptop in need of repair) we are apparently playing some sort of computer repair chicken. No clear leader discernable at this time, except maybe Storm. Cute cats always win.

I don’t have a clear topic for this post, which is not really a surprise. It’s one of those posting to post posts (try saying t hat three times fast) but I am rather proud of the fact that Housemate and I, after one look at the storage unit, agreed to not even attempt to reach the box with the Christmas tree, as it is, by process of elimination, behind Other Boxes Full of Heavy Stuff, and instead head over to Big Box Store on payday and get a new one. The ornaments, however, are close to the door, which will be quite handy next week, when se need them. Much more accessible were my hundred count box of Crayola Super Tips, so I nabbed those. I also nabbed a new spiral bound notebook while on the morning’s grocery run, and I plan to have the two make sweet, sweet music, figuratively speaking, in the very near future (aka making swatches) with or without background noise of streaming TV, audiobook, podcast, etc. Outside chance of Christmas music playlist. That part is all fuzzy, but that’s okay.

Swatching inks, both artistic and regular pen (ballpoint, gel pen, etc) is part of my plan. How many of us writer types have a hidden cache of Beautiful Notebooks That Are Too Good To Use, and thus would be ruined for all eternity by the addition of any less than perfect writing. Which, of course, is any writing created by well, any writer, and thus we have the uhhhh, thing. Yeah. This is why an idea snaked its way into my brain, between “dairy products” and “household cleaners.” Okay, it was not on the list, but it was pretty. Dusty pinky=lavender color, poly cover, and those magical words, “heavyweight paper.” For. A. Dollar.

Okay. Awesome notebook with paper I want to pet, but without the “this thing cost a lot, better not ruin it” pressure. Hmmmm. Plan is to swatch pretty pens and markers and highlighters and stuff, up to, and probably past the point, where my brain says “pens, paper, we must be telling stories, right?” It’s fallen for that before. No guarantees, but what the heck, could turn out well.